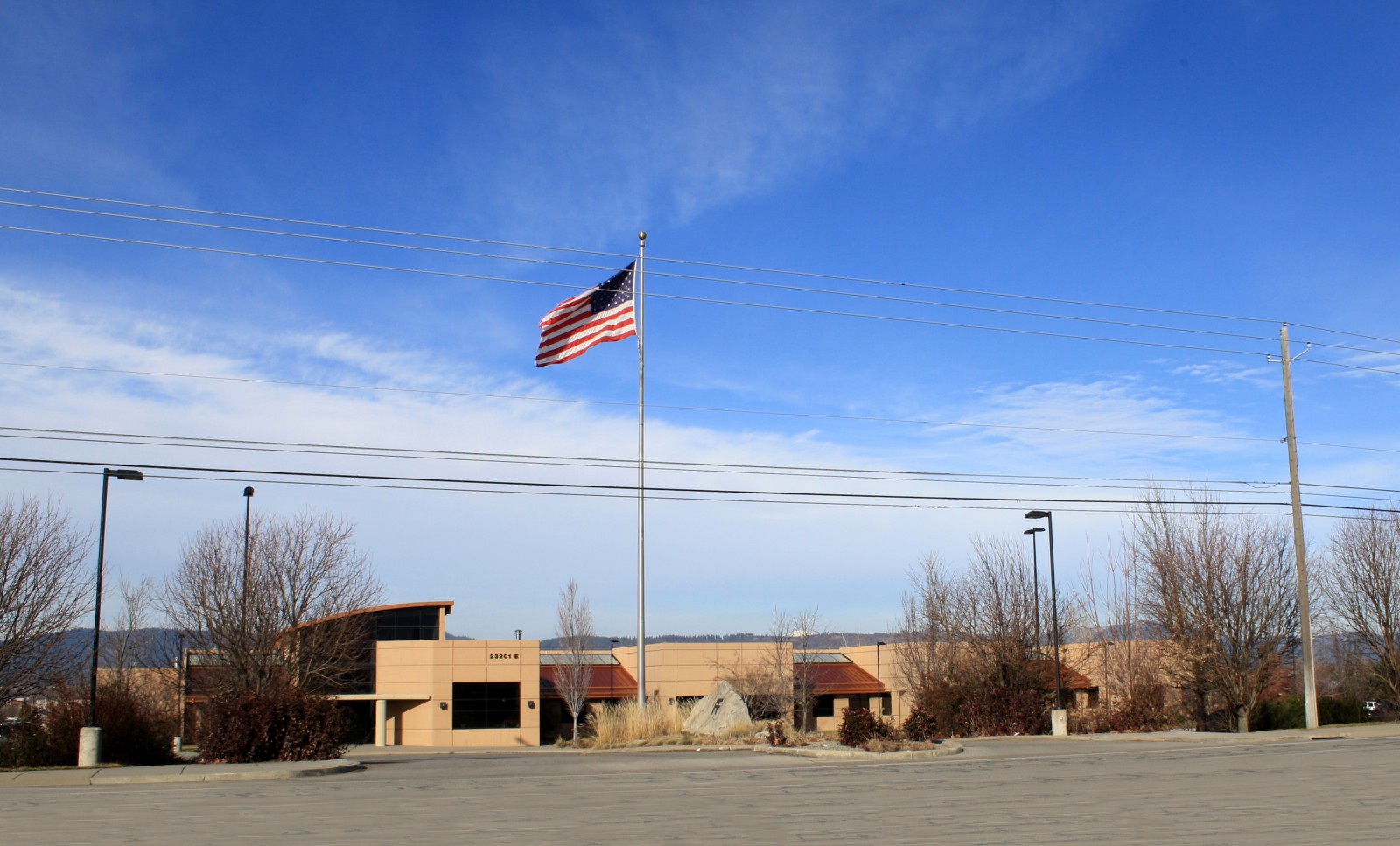 The Inland Northwest Aerospace Consortium, INWAC, and the Idaho Aerospace Alliance, IDA, have decided to collaborate through reciprocal memberships.

The two organizations announced in a recent press release that their respective boards had unanimously approved the merger.

“Essentially, what this means is that the IDA has become a member of INWAC, and vice versa,” says INWAC chairman Greg Konkol.

The two organizations now have affiliate memberships, sharing information and working to grow the aerospace business throughout both regions.

“The IDA does good work that falls in line with INWAC’s mission, so it was a natural fit for us,” he says. “We’ll be keeping a lookout for more opportunities like this, working with organizations elsewhere in central Washington and western Montana.”

One of the first events to showcase the new collaboration will be INWAC’s annual spring conference, a joint effort with IDA which is being called the I-90 Corridor Aerospace Expo. The event will be held at the Coeur d’Alene Resort, May 31 through June 2.

“Rather than just having it centered in Spokane, this is one way we can be actively reaching out to these other areas and growing interest in aerospace and memberships in our organizations,” says Konkol. “I expect we’ll be working together on more events like this as we continue to create a deeper understanding of aerospace processing in our area, promote one another’s business, and add to the value we’re providing to our customers.”

INWAC is a regional organization created to support collaborative relationships between local aerospace manufacturers and service providers. Membership also is open to regional businesses that provide manufactured products or services to the industry. Members are invited to attend collaborative sales and marketing meetings and events, participate in INWAC community meetings, and may serve on advisory committees. The organization currently has about 365 members, located mostly in Eastern Washington, but also including parts of northern Idaho and western Montana.

“This collaboration was part of our efforts to really reach out and establish greater presence and activity in the areas of central Washington, western Montana, and northern Idaho,” says Konkol.

Konkol joined INWAC’s board of directors in 2014. He is CEO of local manufacturer AccraFab Inc., which became a member of INWAC three years ago.

Founded in 1979, AccraFab began as a sheet metal manufacturer, but has expanded over the years to include engineering and design, prototyping, contract manufacturing, finish and assembly.

The company also has grown to include work in aerospace, coffee equipment, test and measurement, telecommunications, and medical industries, among others.

Konkol says that as a member of INWAC, Accrafab will have similar benefits to other member companies deriving from this new partnership between the two organizations.

“Customers will gain access to both organizations’ member companies,” says Konkol. “These businesses are able to work together, recommending each other’s capabilities and sharing resources through a kind of integrated network.”

It currently has 32 members, located throughout Idaho.

Garry Hojan, president of IDA, says he too sees the collaboration as the result of a shared purpose.

“Both INWAC and the IDA have the goal of highlighting the aerospace industry, and making sure it has a voice whether that’s regionally or state- wide,” says Hojan.

He says it was important to the IDA to be able to help make INWAC a more regional endeavor.

“It’s great that there is so much visibility surrounding the aerospace industry, and that will only improve as we continue to share resources,” Hojan says.

He says events like the upcoming conference and aerospace expo generate interest from national and international organizations, and also stimulate the local economy, bringing in visitors as well as those interested in investing in the aerospace industry.

“Since 2013, Idaho has seen a 10 percent increase in the number of jobs in aerospace, most of which is in the manufacturing sector. Collaborations like ours will serve to help continue trends like that,” he says.

Hojan is CEO of Aerocet Inc., an aerospace design, product development, and manufacturing company based in Priest River, Idaho.

-Article by LeAnn Bjerken from the Journal of Business

AccraFab to Participate in I-90 Aerospace Corridor Conference