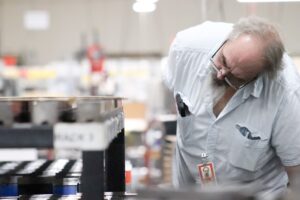 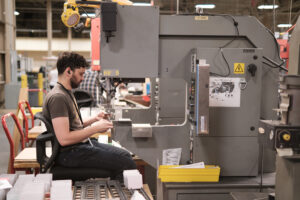 The AccraFabteam is comprised of highly skilled and motivated individuals. All our employees have undertaken the task of making the best quality products for our customers.  You can see and feel the passion in those who have made a career and found a home at AccraFab.

AccraFab has always cultivated learning and we celebrate the success we’ve had as employees grow into new positions within the Company. Through ongoing training and skill development, each employee has the opportunity to learn and develop in order to meet their career goals. With these opportunities comes the benefit of expanding into new roles and increased responsibilities. Many of our leadership and sales team have grown into these positions. Several started out working in production; running a brake press, inspecting in quality assurance, or even packing parts for shipment. 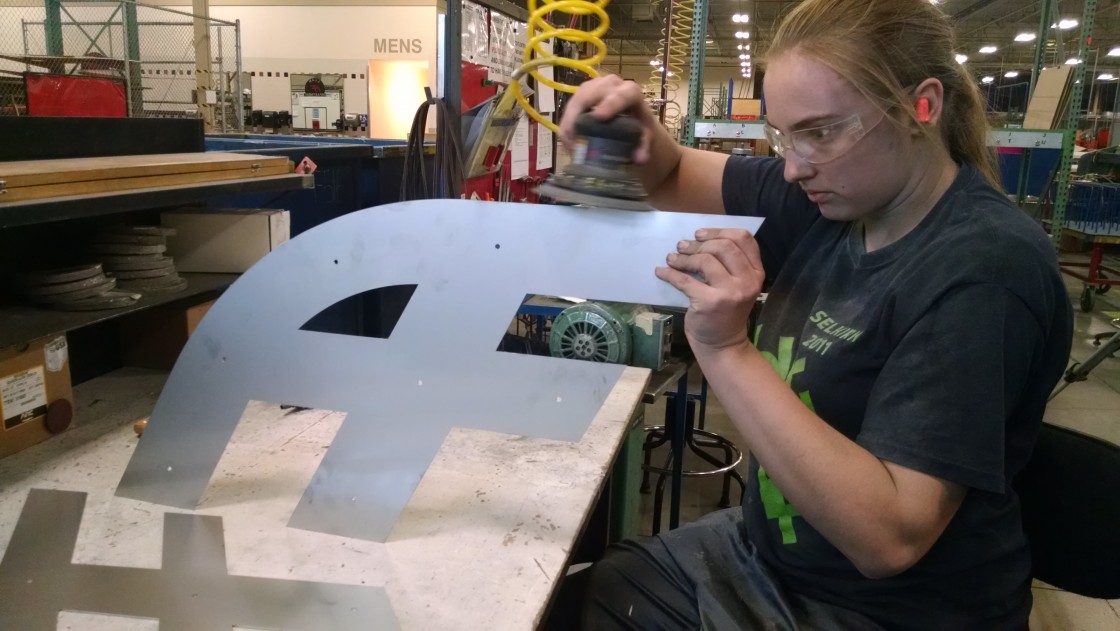 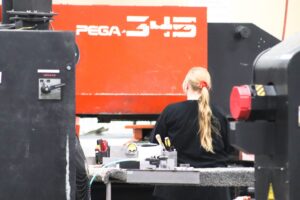 AccraFab employees take an active interest in their community. 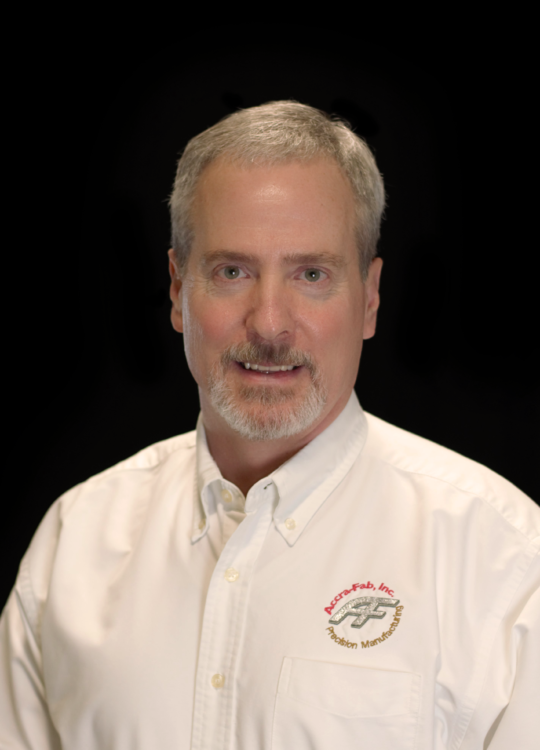 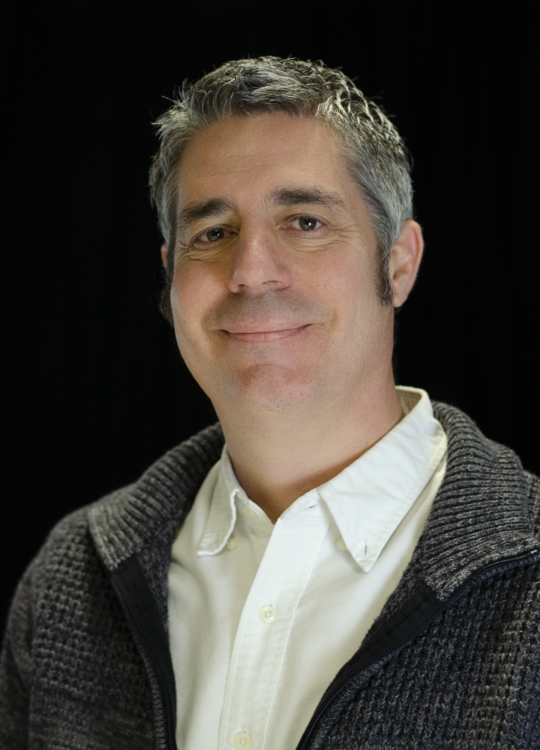 Jon began his career with AccraFab in 1995. He started out as a Brake Operator and over the years he took on the role as a Programmer, Drafter, and Engineer. In 2008, Jon became AccraFab’s Engineering Manager. His position has since expanded into the area of Innovation and he is tackling new and exciting projects.

Jon has described his favorite thing about working at AccraFab as, “My role as Engineering Manager of a precision manufacturing shop is very rewarding. The work never becomes redundant because every part is a new challenge! It is an awesome experience to see the CAD models that I have created being fabricated in the shop. It is also a lot of fun to work with the people in manufacturing and provide solutions to projects that we thought were nearly impossible. I especially like collaborating with our Programming and Press Brake departments. We have some really talented people with a tremendous amount of experience. There’s definitely never a dull moment in the Engineering Department at AccraFab!” 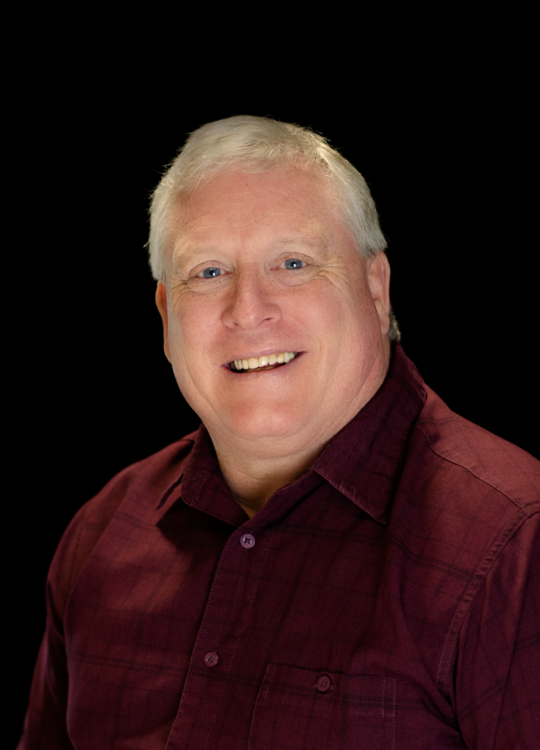 Barry started working for AccraFab in 2001 and he jumped in with both feet as the HR Director. At that time, AccraFab was experiencing a big market change as the telecom companies were taking a major hit, and several of AccraFab’s biggest customers struggling to survive. Barry worked through these challenges and has since developed a great culture of openness and learning.

Barry states that his favorite thing about working at AccraFab, “is having the ability to coach and mentor the incredible team we have here at AFI. Seeing team members grow both professionally and personally is very rewarding.” 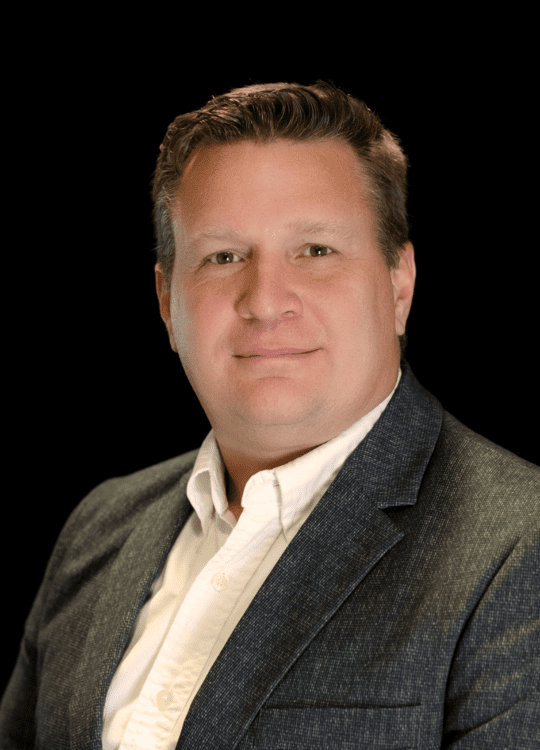 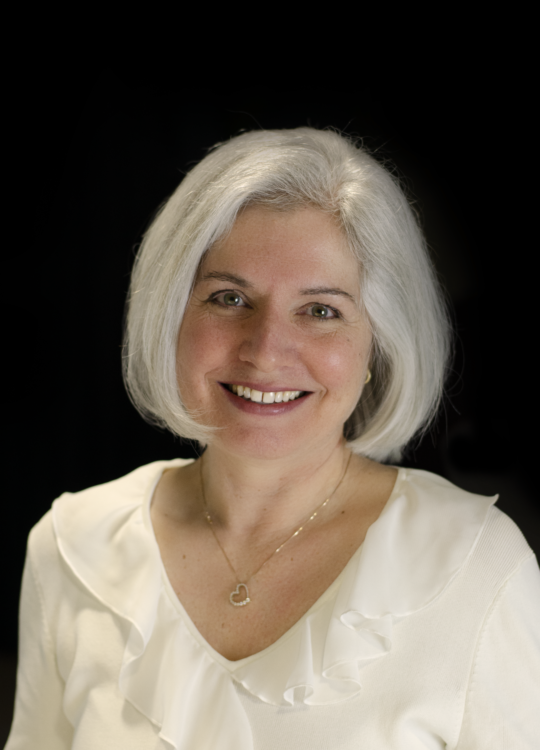 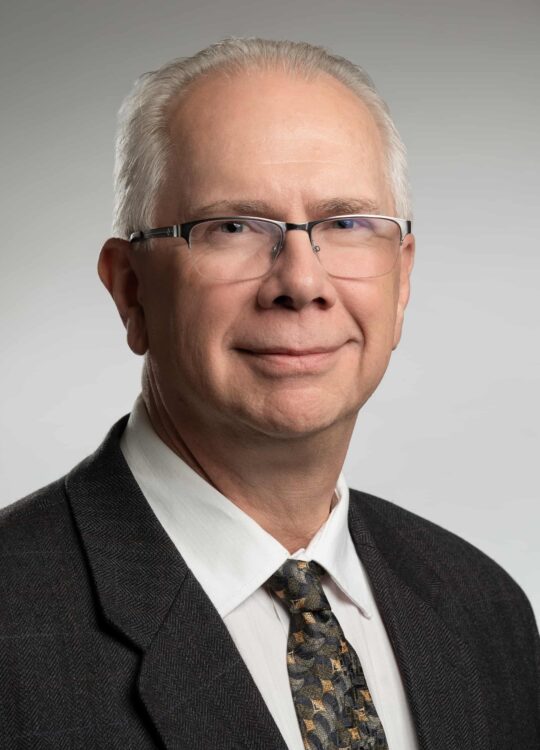 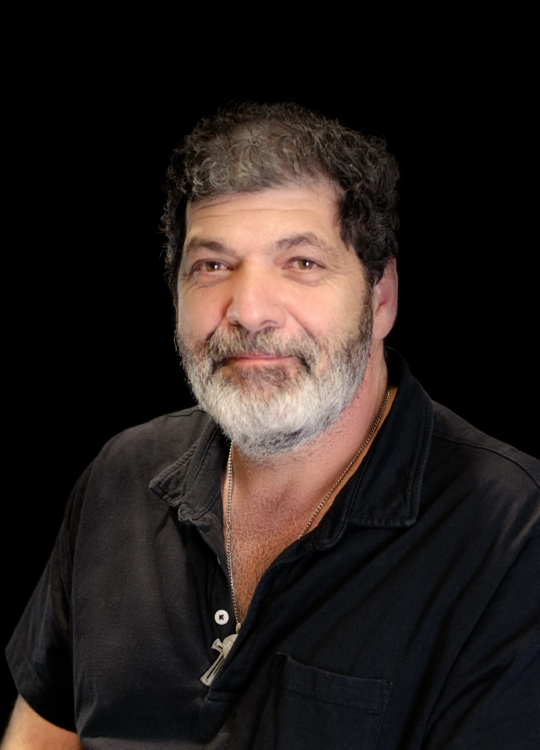 Bob started his AccraFab journey in 2008 working in the Plating Department as a Chemical Plater. The Plating Department took on a new challenge while Bob was part of the plating team and decided to work with the Washington Department of Ecology in 2011 to reduce the amount of waste water from AccraFab facility. Bob was an integral part of making changes and seeing to it that the new waste water process was a success. Since then he has taken on managing the Brakes and Hardware Departments.

Bob has described his favorite thing about AccraFab as, “working with highly skilled people and learning from them.” 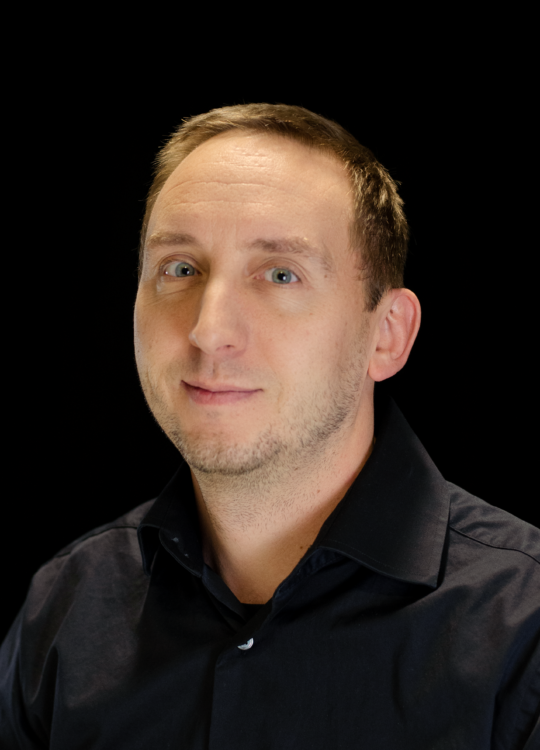 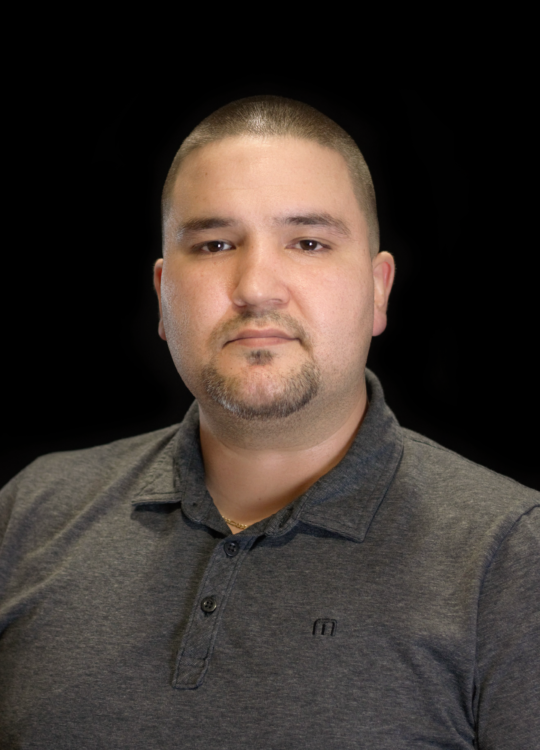 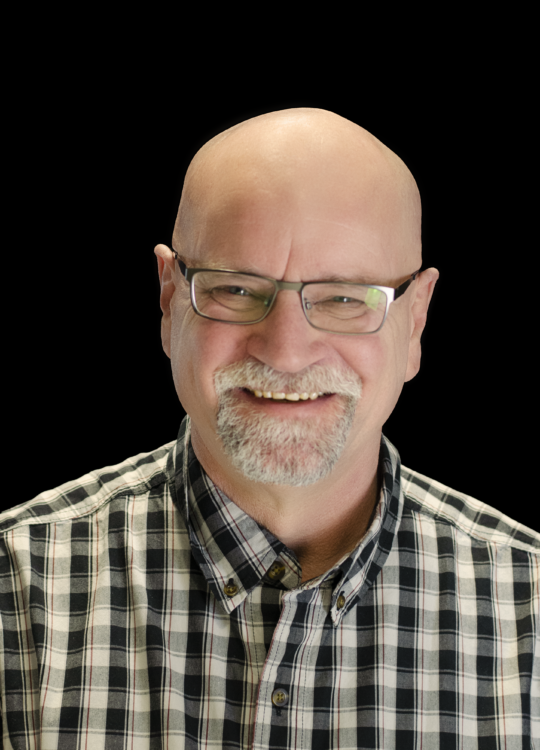 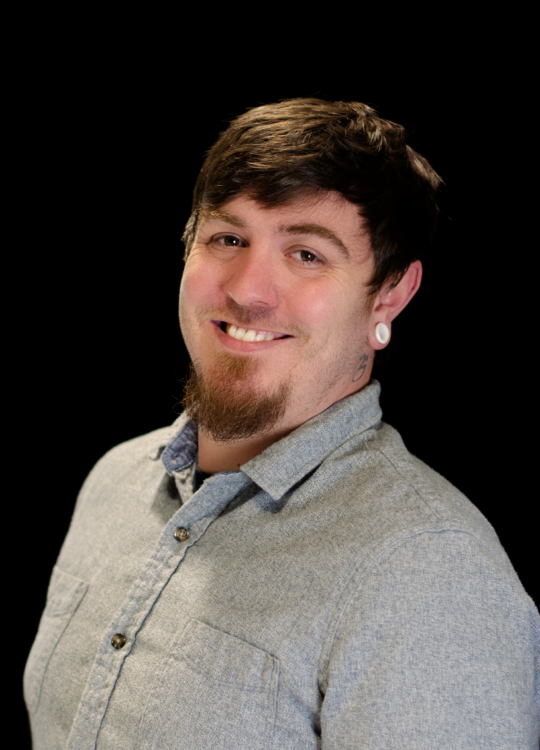 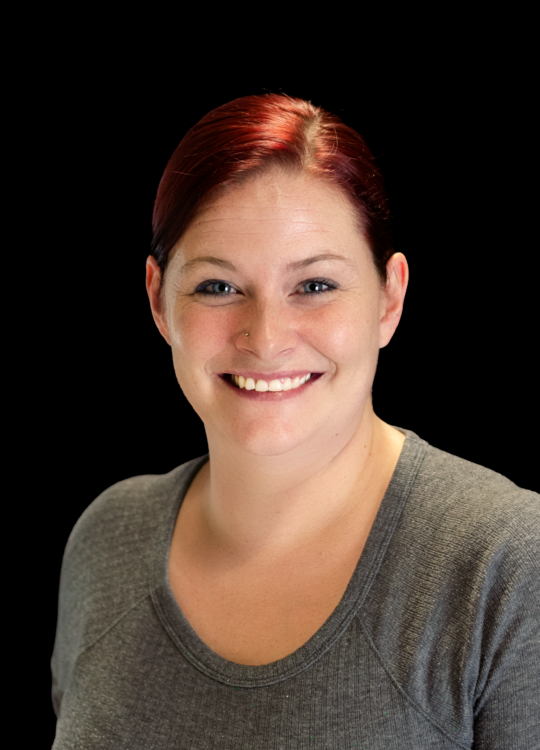 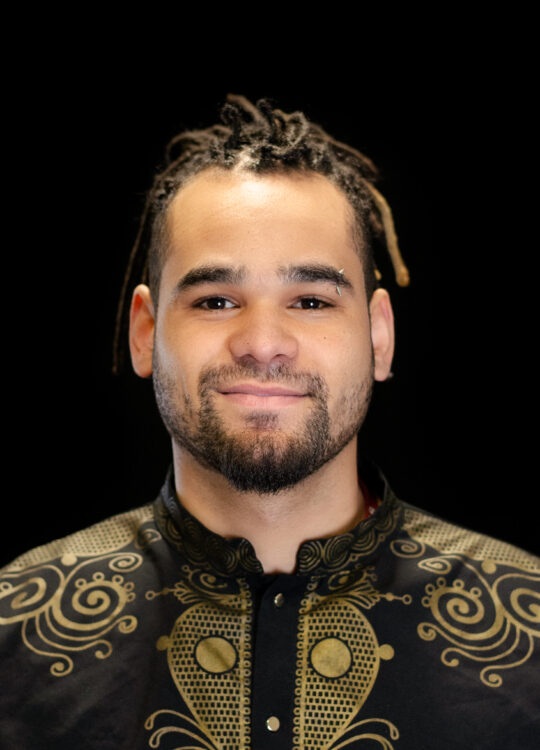 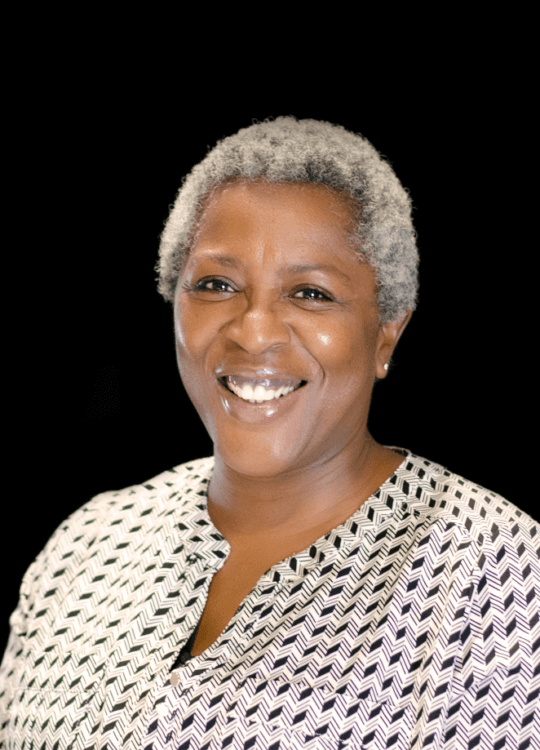